The 2LT Richard W. Collins III Foundation’s mission is to invest in the education and empowerment of promising young Americans who’ve proven themselves to be outstanding citizens and are committed to working toward a hate-free, more just society for all.

We’re building a network of outstanding citizens who have led successful careers of service, whether it be in the military or elsewhere, to provide coaching and mentoring to our Scholars throughout their college careers and into their professional ones as they also become a part of our network of mentors themselves.

Scholars will also be invited to participate in regular programming throughout the academic year that features guests like the two-star Army general who addressed the Scholars in the spring of semester of 2021, civilian Dept. of Defense officials, and former FBI agents.

This program depends on the willingness of volunteers to step up and play a role in the lives of the young people we support. See the faces of some of our great mentors below, and please let us know if you or someone you know is interested in joining our network! 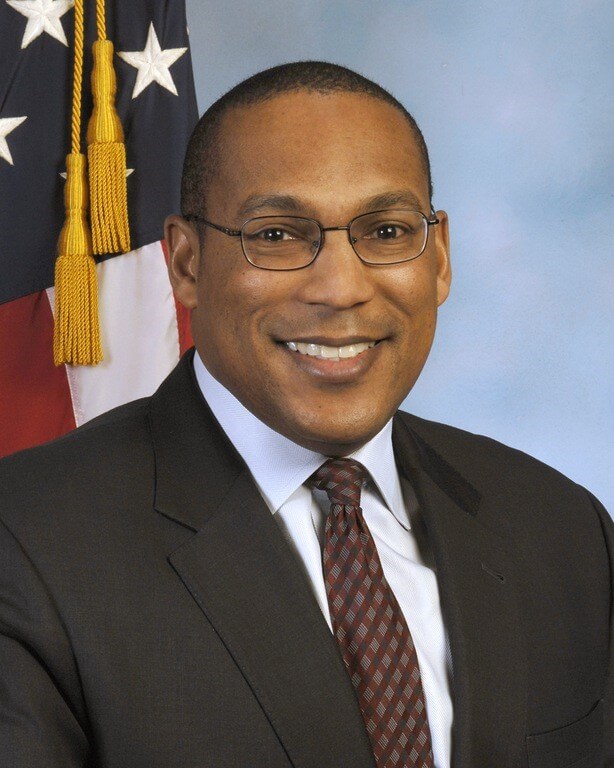 Gordon B. Johnson was appointed Special Agent in Charge of the Baltimore Field Office in October 2016. In this position, he is responsible for FBI operations within Maryland and Delaware. A 20-year FBI veteran, Mr. Johnson has worked and supervised a variety of investigative programs to include counterterrorism, counterintelligence, and cyber. 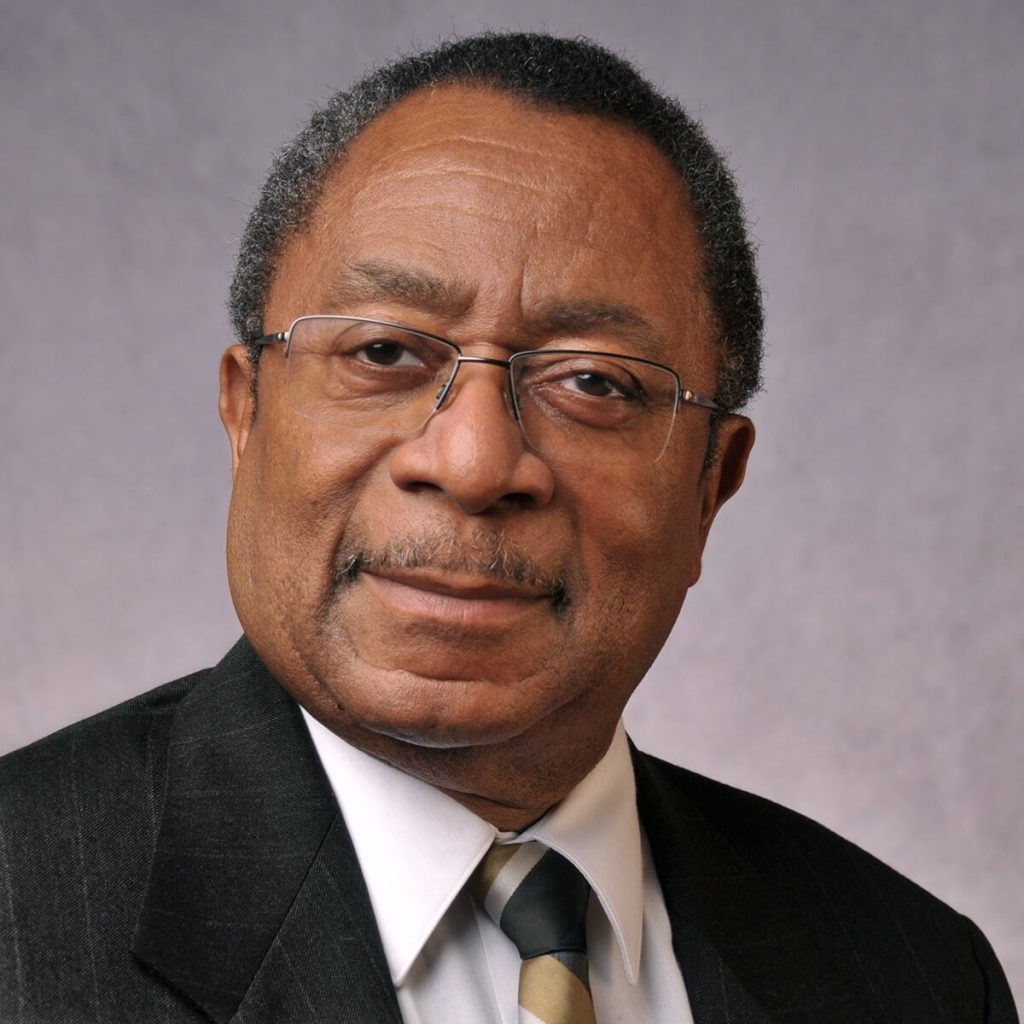 Dr. Shelton also served for 21 years in the US Army, retiring with the rank of Colonel. 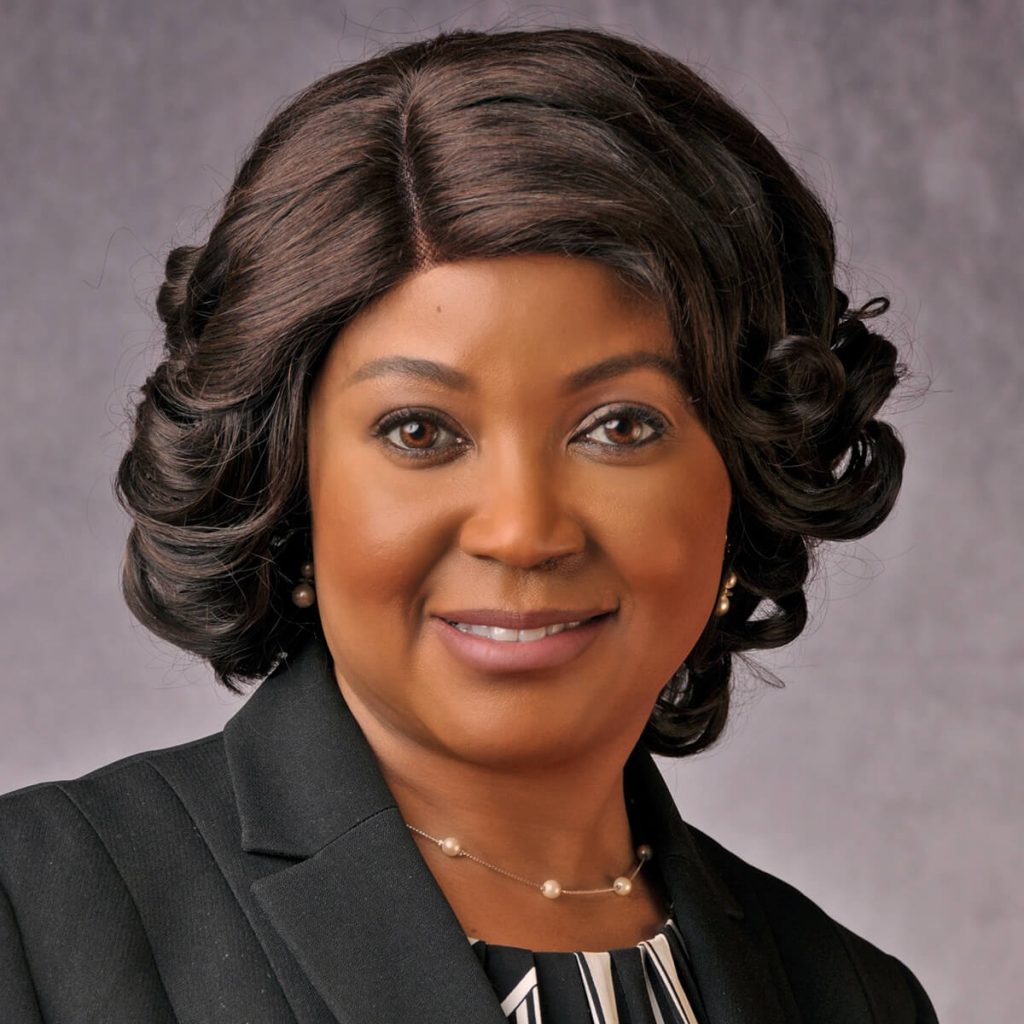 Lieutenant Colonel (Ret) Eartha M. Govan is a native of Orangeburg, South Carolina. She enlisted in the Army in 1987. She later graduated from South Carolina State University (SCSU) Army ROTC, an HBCU, as a Distinguished Military Graduate (DMG) where she also received a Bachelor of Science in Business Administration, and then was commissioned a Second Lieutenant in the Quartermaster Corps in 1992. 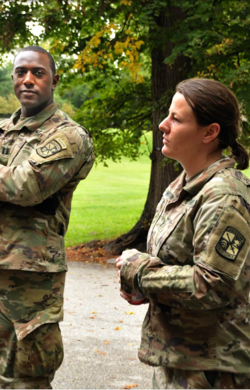 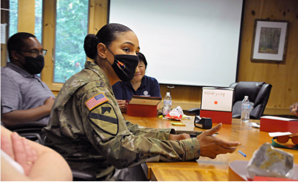 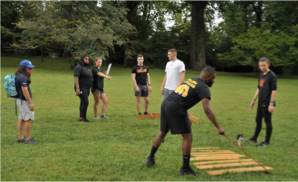 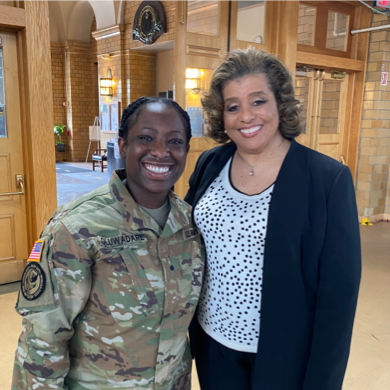 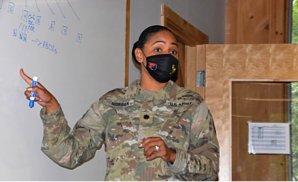 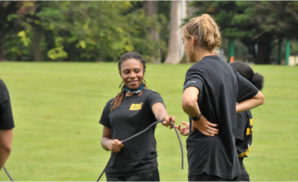 We’re partnering with universities and other non-profits on programs designed to bridge the cultural divide between historically Black colleges and universities (HBCUs) and predominately White institutions (PWIs) and their student bodies.

This first-of-its-kind partnership between an HBCU and PWI is addressing critical social injustice issues facing campuses, communities and the nation by engaging students and the two university communities in difficult, yet constructive, conversations and to forge solutions and foster friendships across the cultural divides between the two institutions.

This unique partnership with Outward Bound brings together Army ROTC cadets from HBCUs and PWIs.  Still in it’s pilot phase, ‘Building Bridges’ first activation connected cadets from Bowie State University and University of Maryland, College Park which — despite being only a few miles away from each other — have long seemed worlds apart.

40 ROTC students — 20 from Bowie State University and 20 from the University of Maryland — were brought together at Chesapeake Bay Outward Bound School base camp in Baltimore for a full day of team building exercises, shared challenges, and fun on a high ropes course.

Stay tuned for more as this partnership evolves.

Does your organization have an interest in partnering with us? If so, let us know by clicking the button below!