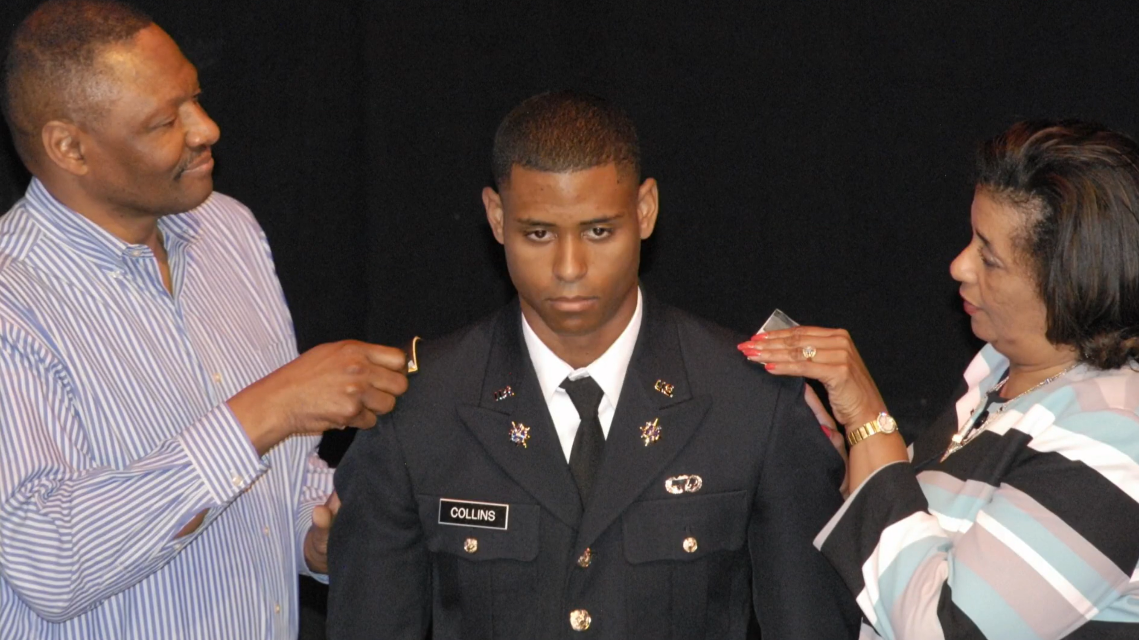 Richard W. Collins III was the best of America. In high school he was a student athlete, competing in both soccer and lacrosse, and had a reputation as a servant leader both on the field and in the classroom. He was also regarded as an engaged, kind-hearted member of his church, with a congregant once remembering how compassionately he interacted with a group of deaf students on a field trip he had volunteered to go on.

Richard chose to attend Bowie State University (BSU) for college and when he joined its Army ROTC program he became the third generation of Collins men to follow a path of military service. He grew into a well-rounded young man during those years, and by his senior year, the vast potential of his military career became evident. Montrose Robinson, head of Bowie State’s ROTC recruiting, described him as “a star, a model cadet [who] excelled in physical training, and was an excellent student. He wanted to be a general officer, and he had what it would take to be a general.”

Richard’s commissioning as a 2nd Lieutenant on May 18, 2017 should have been just the first step on his path to making an impact on this country. But all too soon the pride his parents felt on that day turned to grief when Richard was murdered in a senseless act of hate just days later on May 20, 2017. Stabbed by a white man on the University of Maryland campus days before his college graduation ceremony, his life was stolen just as his potential was being realized.

In fact, in tribute to the strength of his character, and his heroic action in the face of terror on the night he was murdered, Lt. Collins has since been promoted to 1st Lieutenant by the US Army— a testament to fact that this nation had lost one of its best. 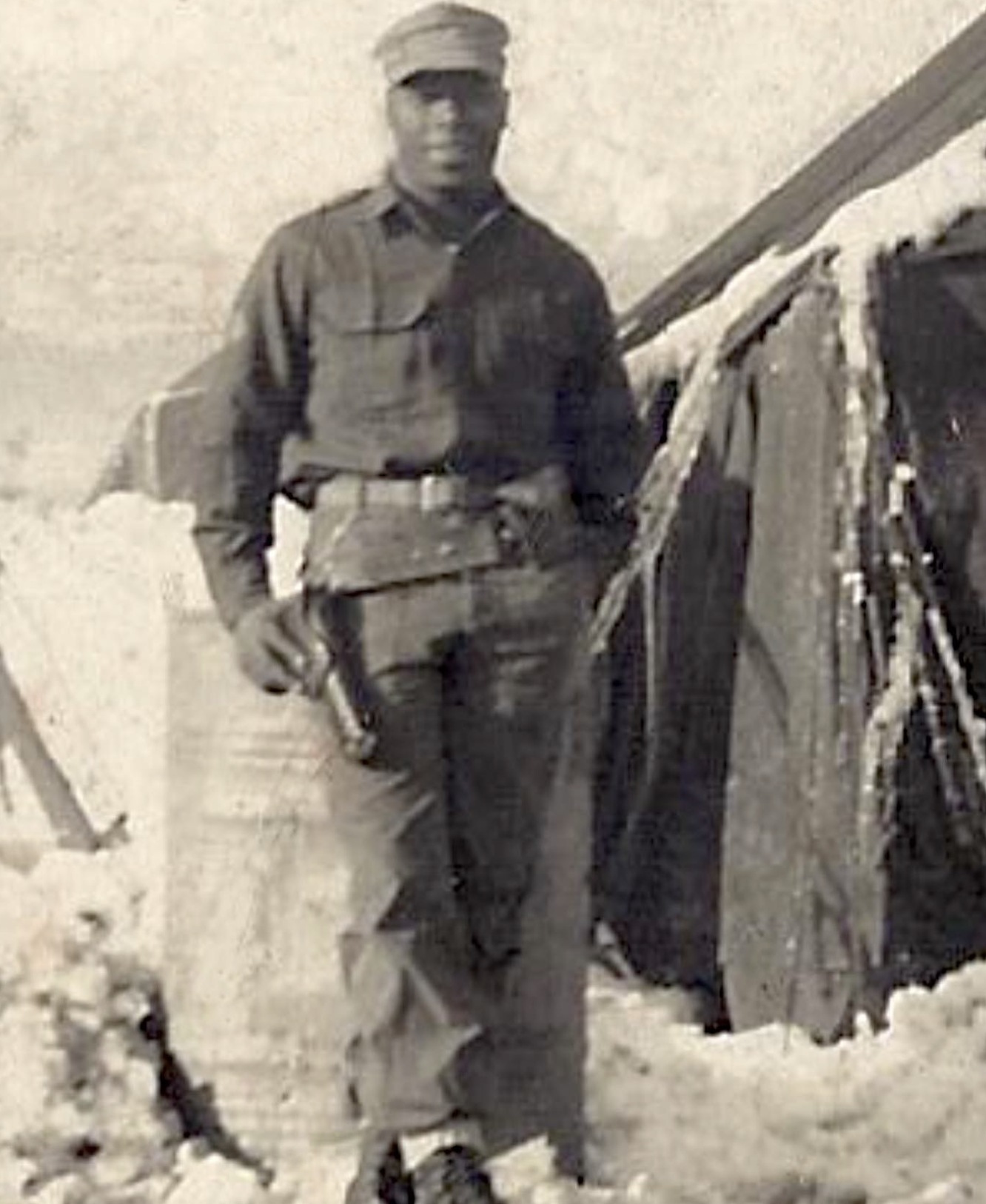 Service to community and country runs deep in the Collins family

One of Lt. Richard W. Collins III’s grandfathers was a New York City police officer and the other served in the U.S. Army, seeing action in combat during the Korean War. Richard W Collins Jr., his father, served in the Navy during the Vietnam War, while his mother, Dawn Collins, served her country as a Navy spouse. From an early age Lt. Collins knew he wanted to follow in the footsteps of his father and grandfathers – he even slept under an American flag that was hung over his bed growing up. 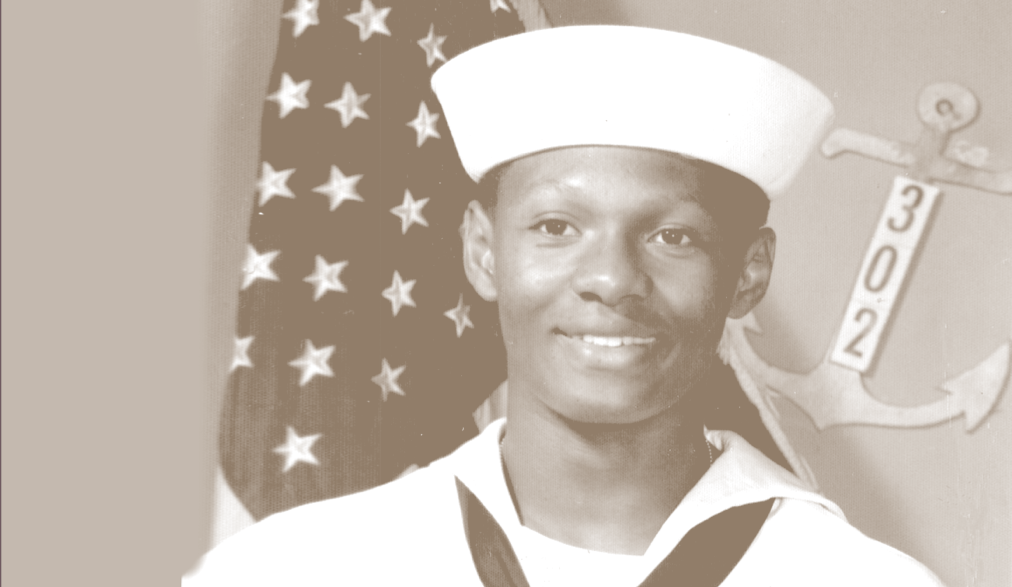 Two lives cut short by acts of hate and racism

Upon completion of Bowie State’s Army ROTC program Lt. Collins was slated to be a Military Intelligence officer and headed for duty in South Korea. Seeing their beloved son newly-commissioned as a second lieutenant made Dawn and Rick swell with pride, but all too soon this pride turned to grief when Richard was murdered in a senseless act of hate just days later. This was sadly the second time hate and racism had stolen a member of the Collins’ family. Shortly after his return from the Korean War, Lt. Collins’ grandfather was murdered by a white man motivated by blind hatred. Richard W. Collins Sr. had survived a foreign war, but did not survive the scourge of racism here at home. 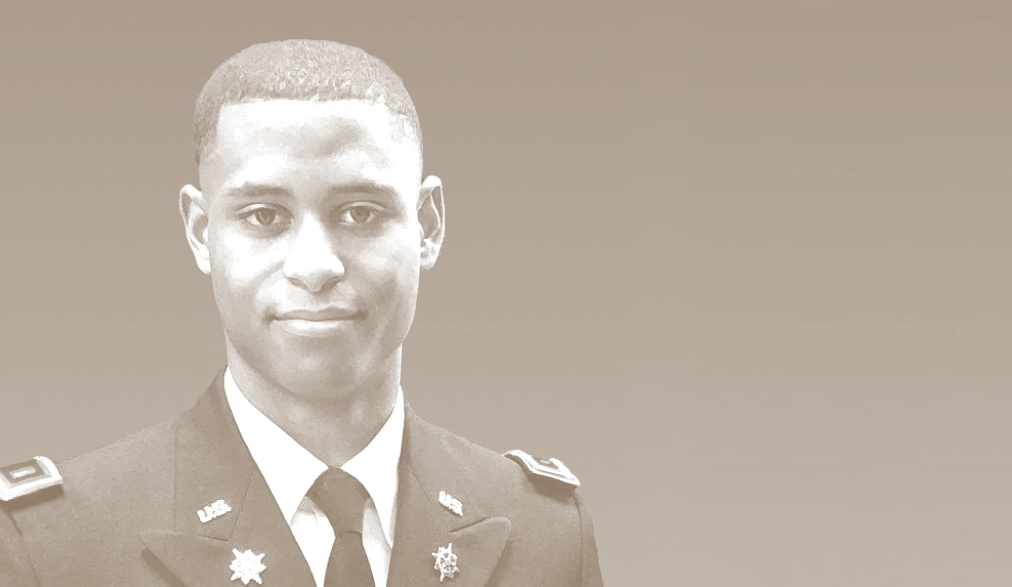 Determined to continue to serve their country despite it all

The Collins family is but one of many families that have been willing to sacrifice for the country they love – a country that hasn’t always loved them back. And, despite the tragic loss of their son, Dawn and Rick remain committed to this country and to ensuring that Lt. Collins’ legacy is still one of service to the country through the work of this Foundation bearing his name.